You don't need a desktop on your Smartphone

There are two companies that are trying to position their mobile offering with a standout feature. Microsoft's continuum and Canonical's convergence mean the same thing to an external user although the way they are implemented is a lot different. Both of these implementation, however fail miserably in one important department: mobility. And that is precisely the reason I use a smartphone to do lot of my tasks on the go.

Both continuum and convergence require extra hardware to get it working: A dock, keyboard, a mouse, and an external screen. All of which completely defeats the purpose of the whole thing, atleast for me. There is another bigger issue. When you try to shove in the desktop to a form factor like a smartphone, you basically stop looking at ways to use different UI paradigm and design to improve productivity on small screens, with the pre conceived notion than only a bigger screen is needed for actual productivity. One of the prime examples of this issue is how poorly the Microsoft Excel for iOS is designed as compared to how well Apple Numbers is designed. 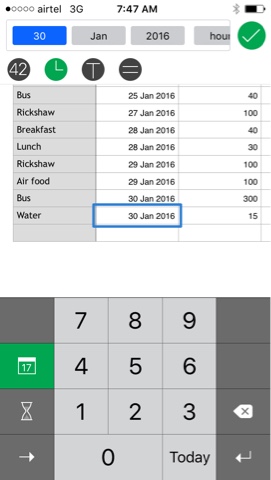 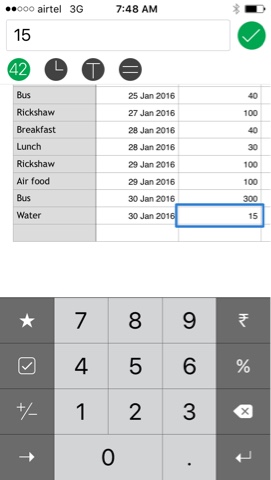 While the default keypad for entering numbers and dates (two most frequent entered entities for a spreadsheet) in case of Apple Numbers is very easy and fast to use adapted keypad, in case of Mocrosoft Excel it is pretty standard looking and difficult to use keypad for the context: 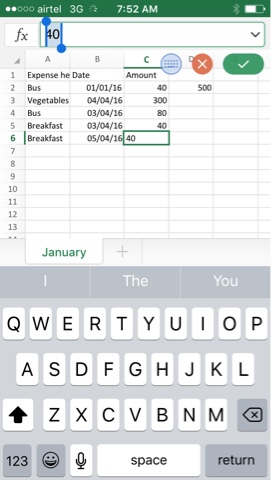 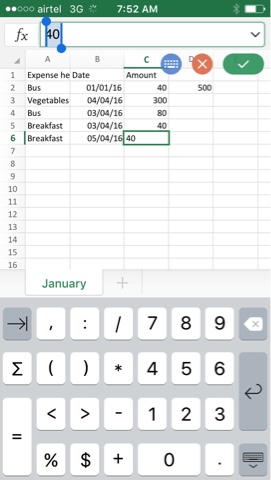 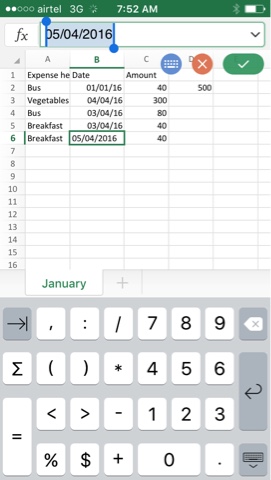 Canonical's approach is no different. In that for productivity suits like LibereOffice, there is literally no thought on how to design UI for the small form factor. Rather, the argument is to simply connect an external monitor to get a full Ubuntu desktop. Cool for geekiness, zero for usability.

In the end I see both Continuum and Convergence as defensive response to ultimate failure to innovate on the small screen. The Apples approach to bridging the gap, dubbed Continuity, though useful for a limited scenarios, feels more like a proof-of-concept rather than something that I can truly use for my workflows. All this workarounds until of course we have hardware technologies like the bendable or foldable displays become a real consumer reality.