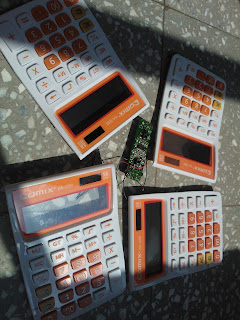 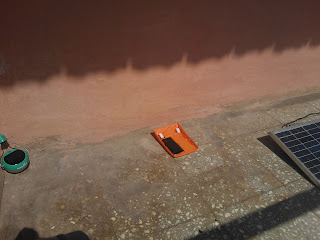 Towards the end of 2012, I started experimenting with powering devices directly using solar panel and an pretty expensive super capacitor. For this I bought a couple of solar calculators from a nearby mall, disassembled the tiny solar panels and tried to run a small mp3 player using the same. The project kind of got shelved, towards the beginning of 2013 due to loss of my mother.

Later on in 2014, I got some pretty inexpensive but good quality super capacitors from eBay. And then repeated the experiments. I tried two things:
1) Powering the calculator fully on solar and super capacitor
2) Powering an MP3 player using a super capacitor and a slightly larger solar panel (again ripped off from a solar power bank) 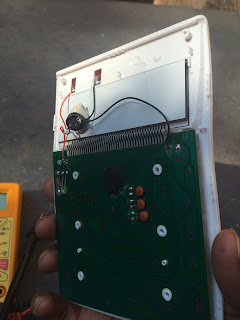 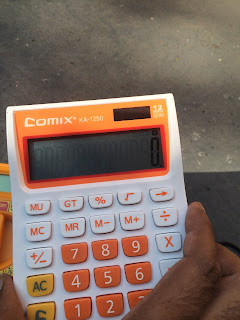 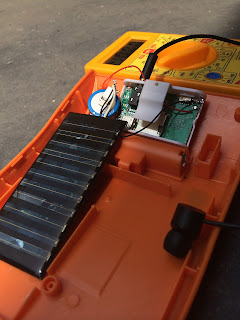 While the fully solar calculator (supported by the super capacitor) works wonderfully well (even today), the MP3 did work pretty well too. The only issue with the MP3 player being that the 1F super capacitor I had only lasted for about a minute if I got it away from direct sun light. The calculator on the other hand, requiring pretty low power didn't have issue with even ambient room light.

I believe super capacitors combined with solar panels have interesting applications. Especially in wearable world. It is only a matter of time that these things become common place.